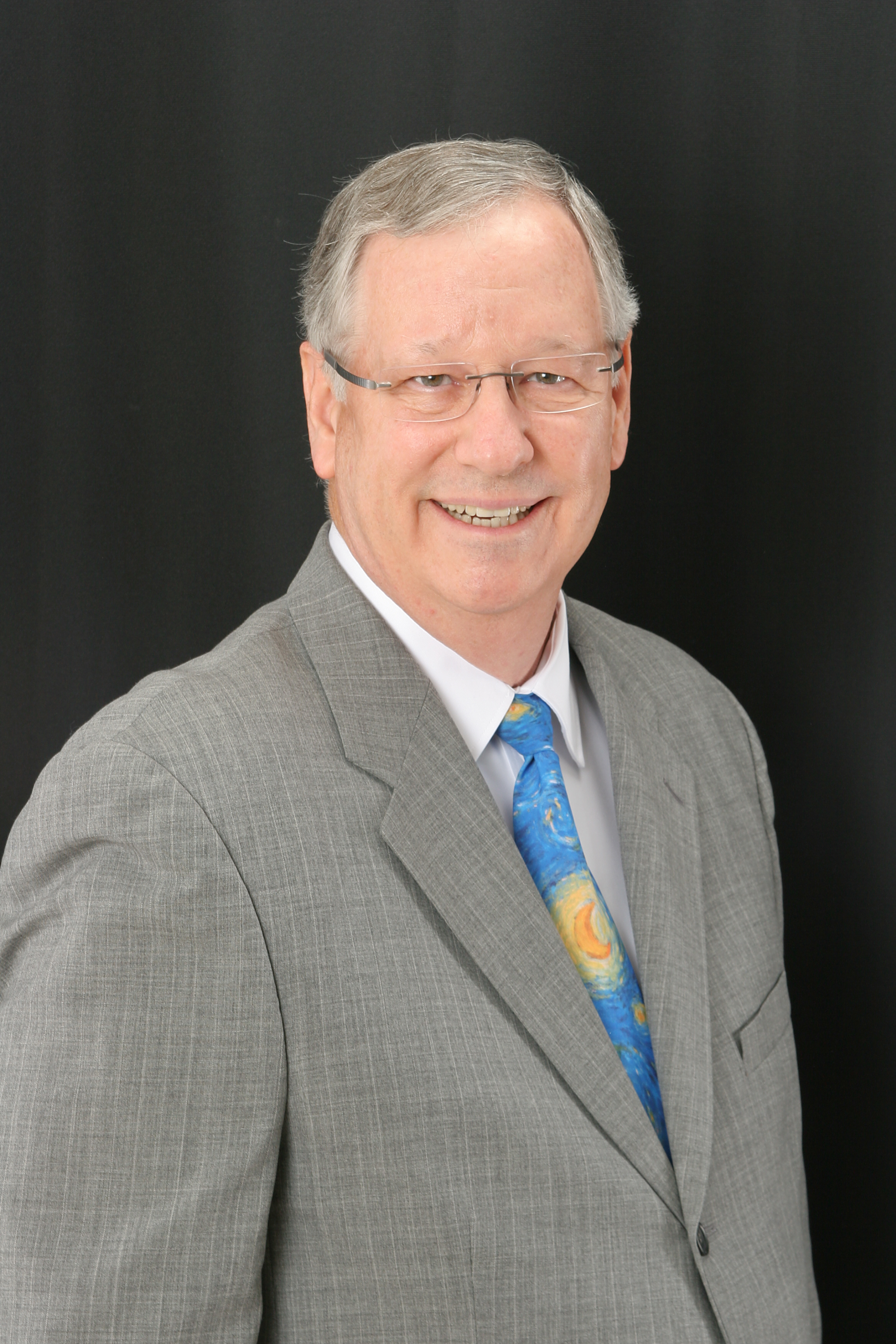 Board Certified Specialization: None

Richards Law Office, P.C. is dedicated to providing quality, cost-effective services to individuals, insurers and their insureds.  Serving Arizona since 1985 and New Mexico since 2013, Chuck Richards has more than 40 years of experience consulting, advising and litigating on behalf of his clients.

Chuck began his legal career in 1974 working as an Assistant City Attorney in Rochester, Minnesota, specializing in criminal prosecution.  In 1977 Chuck entered private practice representing civil plaintiffs and civil and criminal defendants.  During his approximate eight years of private practice in Minnesota, Chuck litigated a wide range of criminal and civil cases.  As an active advocate in a jurisdiction which utilized private contract attorneys to defend indigent individuals charged with crimes, Chuck’s experience in matters ranging from arson to homicide led to his certification as a Criminal Trial Advocate by the National Board of Trial Advocacy, a certification he held until 1990.

After moving to Arizona in 1985, Chuck focused his efforts on civil litigation on behalf of both plaintiffs and defendants.  His experience led to his 1990 certification as a Civil Trial Advocate by the National Board of Trial Advocacy, a certification Chuck holds to the present day.  Chuck has litigated matters in Arizona ranging from commercial and contract litigation, to personal injury and wrongful death, construction defects, professional malpractice, insurance coverage and bad faith.

Chuck has a wide range of appellate experience with appearances before the Minnesota Supreme Court and both Divisions One and Two of the Arizona Court of Appeals.

Areas of Law and Practice